When The Bully Is Your Boss

“When people hurt you over and over, think of them like sandpaper; they may scratch and hurt you a bit, but in the end, you end up polished, and they end up useless.” – Chris Colfer 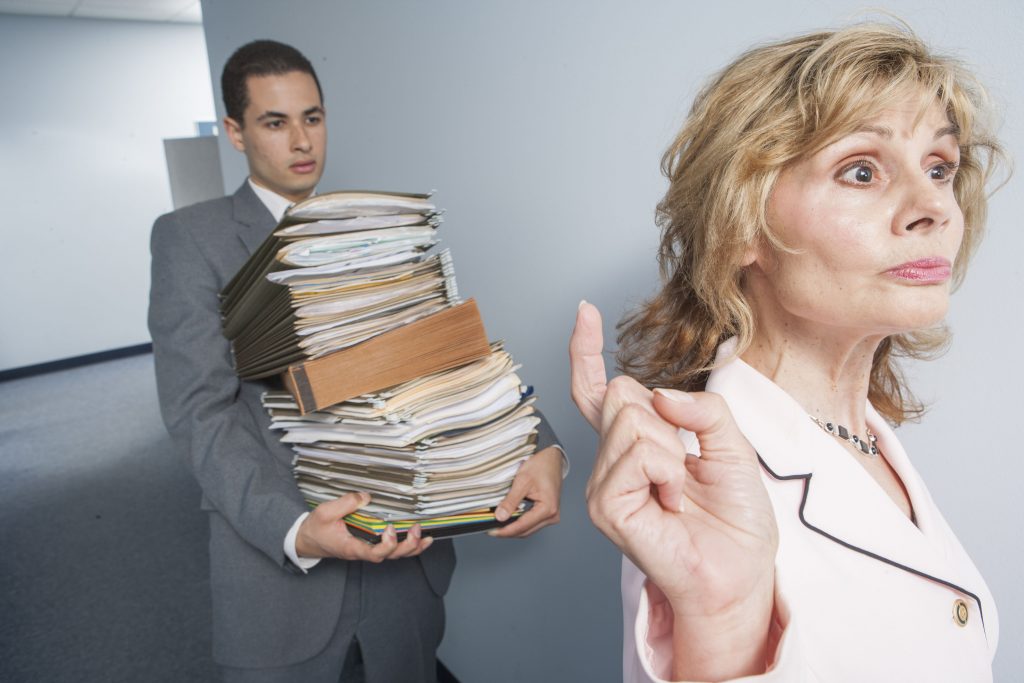 How Do You Deal With A Bully, When That Bully Is Your Boss

Everyone eventually pulled under the inevitable slavery of commercialism. We make a living because we must. We become responsible adults who cater to their own needs as well as the needs of others. It requires decades of hard work to keep our financial status and overall well-being at a consistent state. Even with the involuntary elemental burdens of working, we are entitled to be safeguarded by the company or the person for which we are working.

So, what do you do when the ones you look to for help, support and protection fail to give worth to your wellbeing? What if it is your boss who is the instigator of such harassment?

The reason workplace bullying is complicated is due to the hierarchy that exists. When a person in a position of power and superiority instigates the bullying, it may seem that he is immune to any complaints against his actions. How are you meant to combat such behavior coming from someone who is more distinguished than you?

One should have the expectation that they will be secure in a workplace. When bullying happens, that is when one should take action. Here are some things you can do:

Just like any personal relationship, you are entitled to a reasonable alliance that benefits you. Try to work things out first, but if that is unsuccessful, it may be time for a fresh start. You still have a lot of options and a lot of opportunities. At the end of the day, there is no one above or below you, when morals are involved.